For more than century and a half, an industry has been growing in Württemberg whose products are ultimately unavoidable in this age of consumption: the packaging machine industry. Now, on the occasion of the 150th anniversary of the founding of the industry’s first company, a 300-page book has been produced tracing the history of this field’s success and profiling more than 80 companies.

In the regions around Schwäbisch Hall and Crailsheim, as well as in Waiblingen and in the Rems-Murr district, this dynamic branch of industry has spawned special mechanical engineering and supplier companies at an industrial density that is unique in the world. Many of them are now world market leaders, including Bosch Packaging Technology, the OPTIMA GROUP and the Hansen Group.

With portraits of outstanding industry pioneers and vivid descriptions of historic developments in 15 chapters, authors Peter Tognotti and Rudolf Büchner paint a clear picture of this industry, whose main players have mostly remained in the background until now. Among other things, they describe the influence of packaging on the birth of modern consumer realities – from the former mom-and-pop shops to the discount retail chains of today.

With this anniversary book, the joint publishers Packaging Excellence Center (Waiblingen) and Packaging Valley Germany (Schwäbisch Hall) pay their respects to the packaging machinery of their region. “Tüftler. Schaffer. Weltmarktführer: 150 years of packaging machinery in Southwest Germany” will be published in time for interpack 2011, in German and English.

It will be premiere at the industry’s trade fair, interpack 2011, in Düsseldorf on May 13, 2011, at 11:00, in Hall 1, Room 112. The publishers and leading representatives of the associations will present the anniversary book in a stimulating discussion moderated by Barbara Lehner. The book can be pre-ordered immediately until May 12, 2011 for the advance price of €29.95, by sending an e-mail to info@packaging-cluster.com. After May 13, it will be available at www.packaging-cluster.com at the regular price of €39.95. Further information will be available at the booths of the two associations at interpack. www.packaging-cluster.com Pressebericht Quelle: www.swp.de / SWP06.05.2011 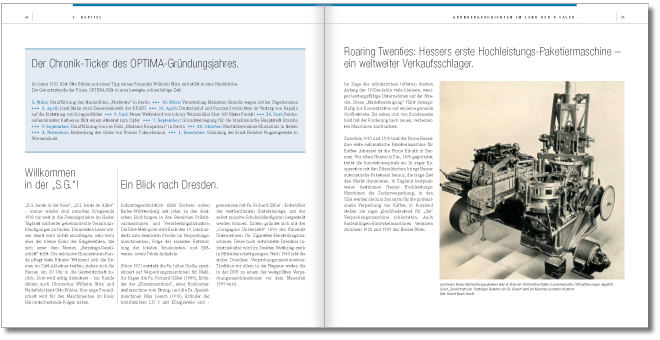 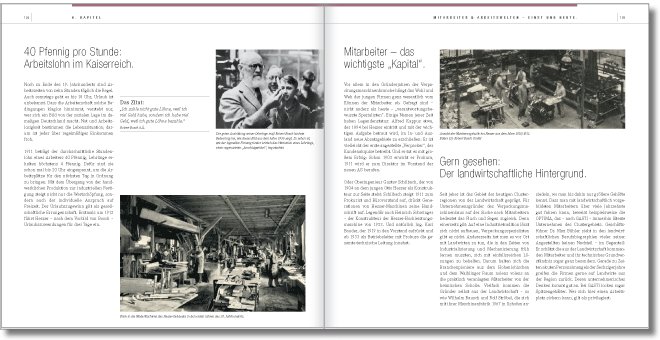 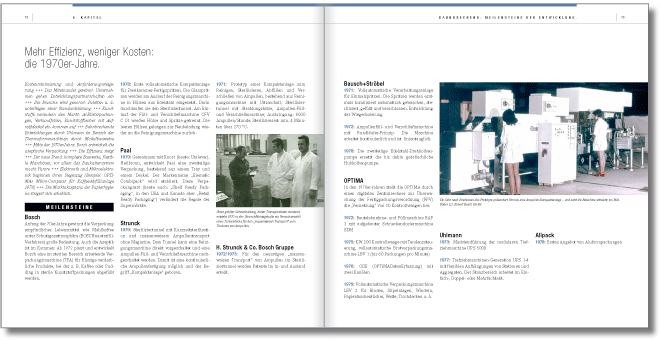 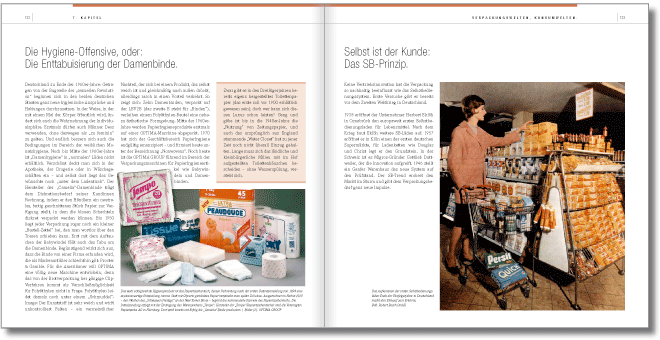 Note: For the sake of readability, the simultaneous use
of female and male language is selected below.
All personal names apply equally to all genders.